Here and Now: 80 Years of Photography at the Mint Museum in Charlotte to open April 16, 2016 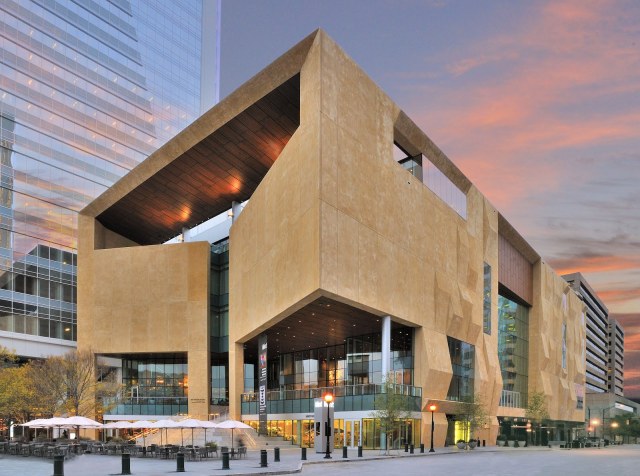 This exhibition has recently come down but I was just informed an image they own of mine from the 90’s was included along with works by William Eggleston, Ansel Adams, and Bernice Abbott. If I can find an image of it I will post it here.

Exhibition continues the Mint’s “year of the collection”

The first survey exhibition of photography drawn solely from the Mint’s permanent collection, Here & Now: 80 Years of Photography at the Mint, will open April 16 at Mint Museum Uptown, offering a fresh perspective on a growing area of strength for the museum.
“As a photohistorian, it has been a delight to comb through the museum’s photographic holdings, discovering treasures and unexpected surprises along the way,” said Dr. Kathleen V.  Jameson, President & CEO of the Mint, who personally curated the exhibition. “Here & Now will provide visitors the same exciting journey not only into the diverse landscape of photography but also with a focused view into the development of the Mint’s collection over the course of its history.”
Most of the works in the Mint’s collection were produced after the founding of the museum in 1936, 80 years ago. While relatively modest in scale, the Mint’s collection boasts exceptional photographs taken around this time by such noted masters as Berenice Abbott and Ansel Adams as well as those taken in the last few years by dynamic contemporary photographers. Global in scope, the Mint’s collection and this exhibition feature works by artists with local and regional roots, including William Eggleston, Sonia Handelman Meyer, and Linda Foard Roberts.
The photography collection ranges from conceptually-based works to those rooted in such genres as landscape, portraiture, and architectural photography. Underlying the infinite differences in style, method, and subject matter is a unity specific to photography—its overarching ability to capture a particular moment in time—to suspend the present in a way that allows us to understand meaning across great distances of time and space.
By its nature, photography has always been a medium rooted in the moment. It began around 1836, nearly the same time period as the founding of the first branch of the United States Mint in Charlotte – later transformed into The Mint Museum when it opened to the public on October 22, 1936.
“From photography’s roots to today, photographic images compel viewers like no other medium,” said Jameson. “As we are increasingly inundated with visual images, many of which are manipulated in some way, there has never been a better time to examine the power of photographic images. Here & Now speaks to concerns that have long been at the core of photographic practice, as well as its most recent developments, shining new light on the issues that are relevant to life in the here and now.”